How rockets are controlled during flight

Most of you have probably seen that some space rockets and most water rockets use fins in the bottom part of them. That's because they are one way to control rockets during fly and, by far, the cheapest, so it's convenient to use them. The other ways are gimbaled thrust, vernier rockets and thrust vanes. 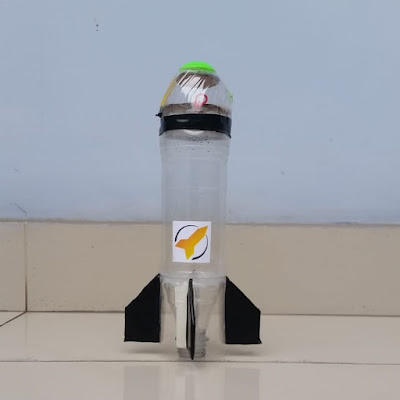 My Small Bro rocket and it's first flight ever recorded 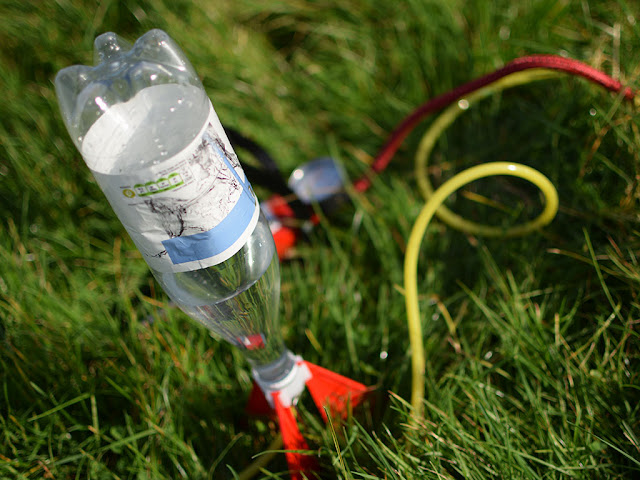